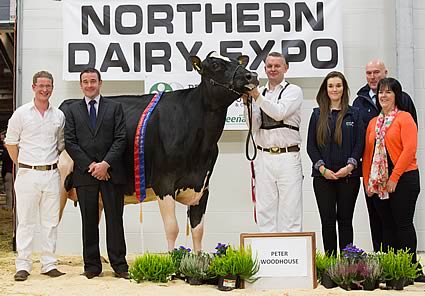 The 2016 show will be held on Thursday 20th October 2016 once again at Borderway Mart. The Northern Expo, in three decades, has established itself as a regular autumn show fixture and one of the best in the U.K, boasting an impressive line-up of cattle and attracting the world’s top judges.

This year's judge will be David Gray who has travelled the length and breadth of the cattle-breeding world although his roots are firmly established in Scotland.

View the results from this year's herd competitions