In a year that has seen online nominations and judging over Zoom, Holstein UK is delighted to announce the three Holstein Young Breeders (HYB) finalists selected by the judging panel for the 2020 President’s Medal, sponsored by Semex.

The finalists are Heather Martin (Northern Ireland Club), Steven Harris (Cornwall Club) and Rob Higgins, (Shropshire Club).  Their submission of an essay was titled “In light of the changes facing the UK dairy industry what steps should be taken at farm level to adapt to these changes and boldly go forward?”

Rob Clare, Holstein UK President led the judges’ comments by saying, “What a hard decision to have to make this year in selecting the finalists. I feel the standard of essays and the positivity of all nominations made by HYB clubs was incredible. Heather Martin, Steven Harris and Rob Higgins are three worthy finalists for the Presidents Medal 2020, congratulations”.

Commenting on the essays, Andrew Axford said, “I thought we received some well-crafted and thought provoking essays which were a credit to all of the finalists. Our three finalists showed that the dairy industry is in good hands. They showed great written work, wrapped up by confident and assured interviews. Well done”.

This year the essays written by the three finalists will be published on the Holstein UK website and they will each receive a ticket to attend the 2022 Semex Conference. The winner will be announced on Friday 27th November, and will have their essay featured in Holstein UK’s membership magazine, The Journal, published in February.

On behalf of the dairy industry, independent Judge Ann Taylor concludes, “We were very impressed by the six candidates that were interviewed, but we found three that were really quite outstanding. They were very forward-thinking, focused on the dairy industry and their passion for the industry shone through”. 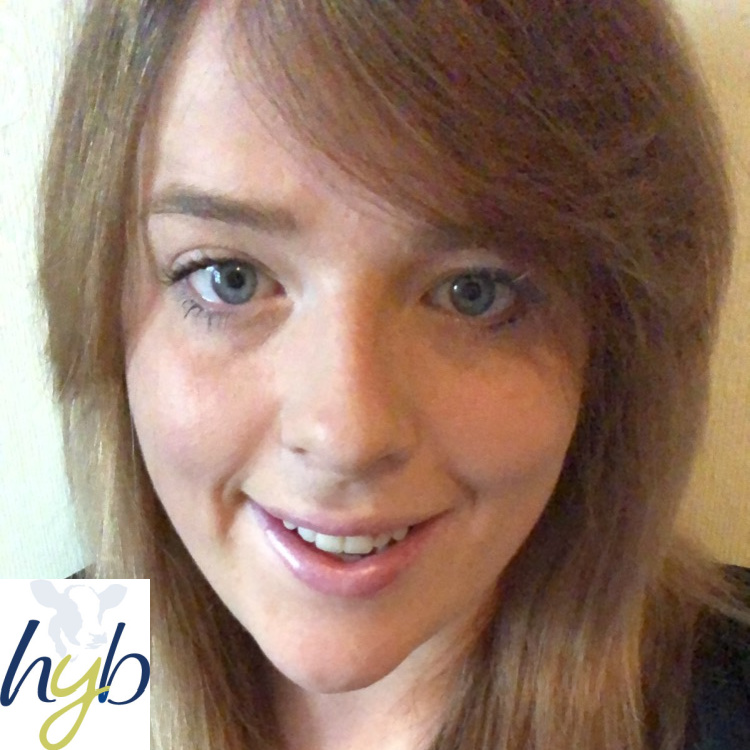 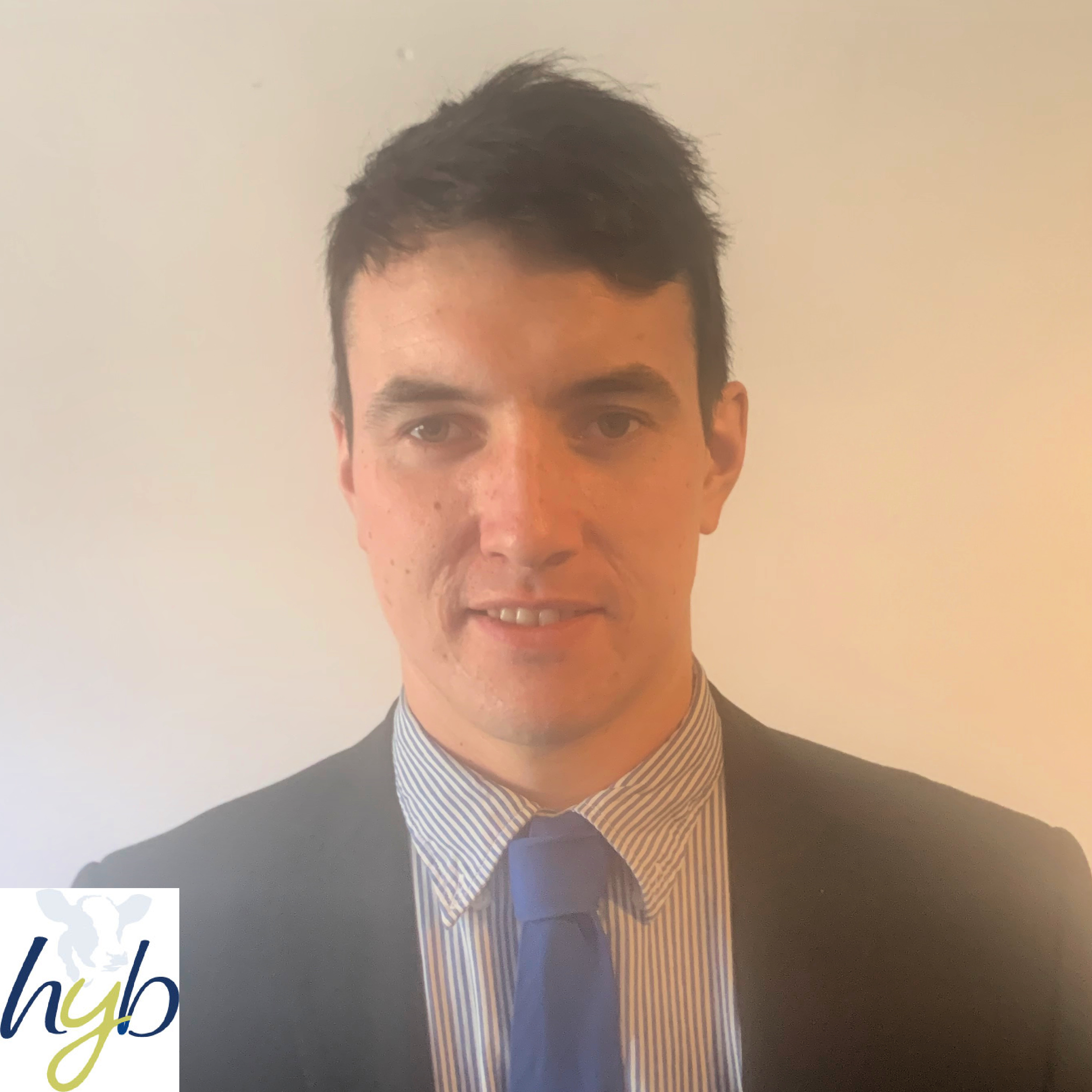 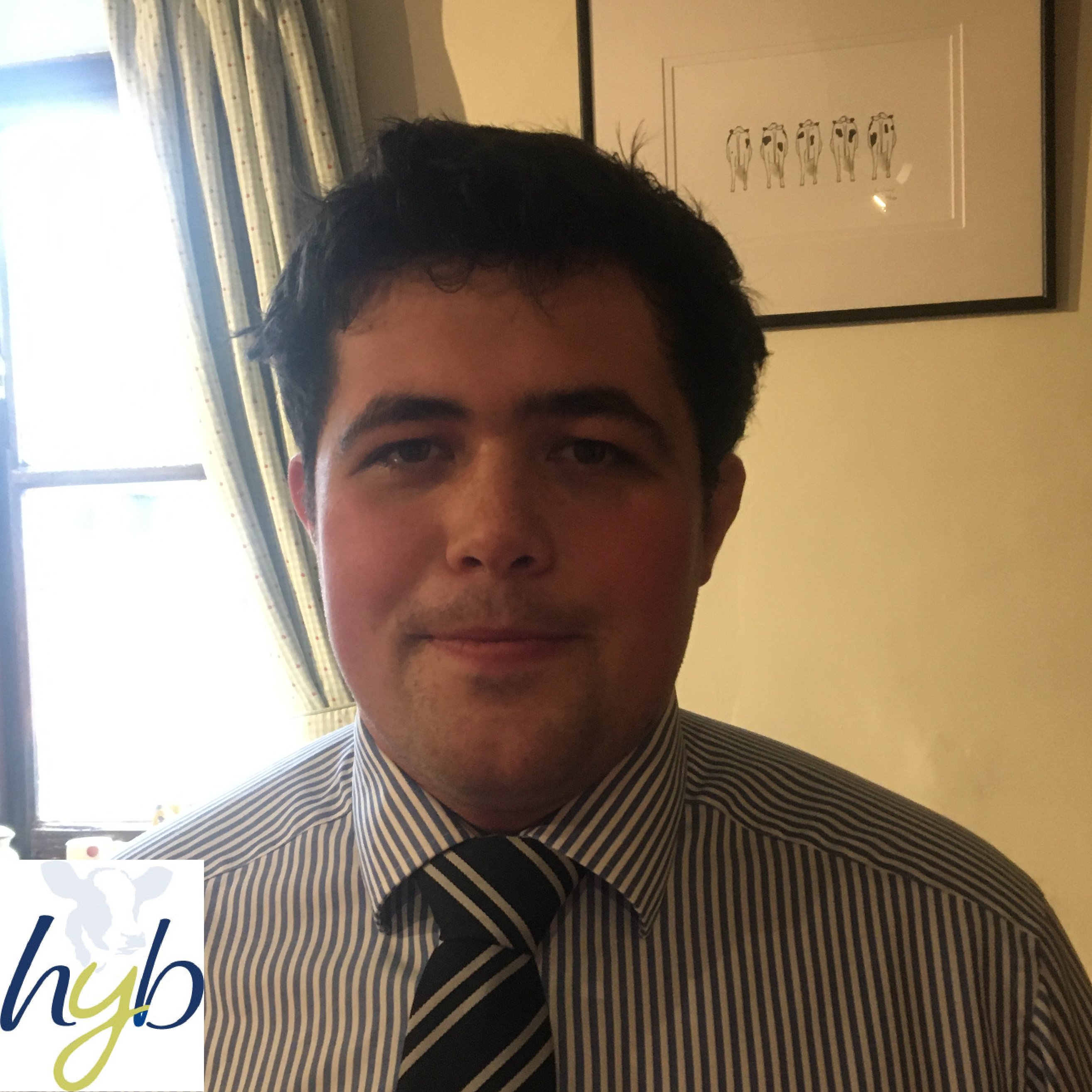 The finalists for the 2020 President's Medal (from l-r): Heather Martin, Steven Harris and Rob Higgins